Division:  Notates the age group, i.e. U15 Division.
Flights:  Within a Division there are Flights based on competitive levels.  For example, Showcase, Gold, Silver or Bronze.
Groups:  Within a Flight, based on the number of teams and the length of tournament, determines how many teams are in a Group.
Brackets:  Based on the Group, teams are placed in Brackets.  For example, a Group of 8 Teams will have two Brackets (A and B), each with 4 teams.

Group of Three Teams:  All three (3) teams will play each other playing two (2) games in group play.  Following group play the teams will go into a “playoff” format, where 2nd place vs 3rd place (semi-final) and 1st place vs winner of 2nd/3rd (final).

Group of Four Teams:  Played as a single bracket of four teams in a round-robin format, with the top two teams accumulating the most points advancing to the final.

Group of Six Teams: Played as two brackets of three teams.  Each team will cross over and play the three teams in the other bracket.  The two teams accumulating the most points from all six teams will advance to the finals to determine which team is the champion (Wildcard 1 vs Wildcard 2).  It is possible that the finalists could have played each other already.

Group of Eight Teams: Played as two brackets of four. The winner of each bracket in round-robin play will advance to the final to determine the Champion and Finalist.

Group of Ten Teams: Bracket A will have four teams (played as a Group of 4).  Bracket B and C will have six teams (played as a Group of 6).  The winner of A will advance to the semi-finals.  Then the next best three teams in Bracket A, B and C, based on points will advance as Wildcard 1, Wildcard 2, and Wildcard 3.  The winner of Group A will play Wildcard 1, Wildcard 2 will play Wildcard 3 in the Semi-Finals games. 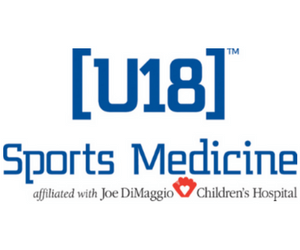 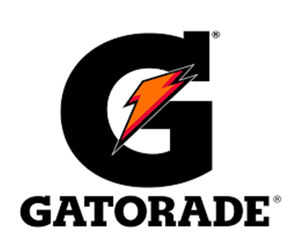